It is with great pleasure that we introduce you to Angela Henshilwood, the Head of the Engineering & Computer Science Library (ECSL). Angela worked in this library as a graduate student from 2008-2010 and then returned as an Engineering Librarian in 2014. She has worked closely with faculty in Computer Science and Engineering so many of you may already know her. If you want to reach her, she can be found at angela.henshilwood@utoronto.ca. Fun Fact about her: Angela has a 5 year old son so she now knows the name of every dinosaur that ever lived! 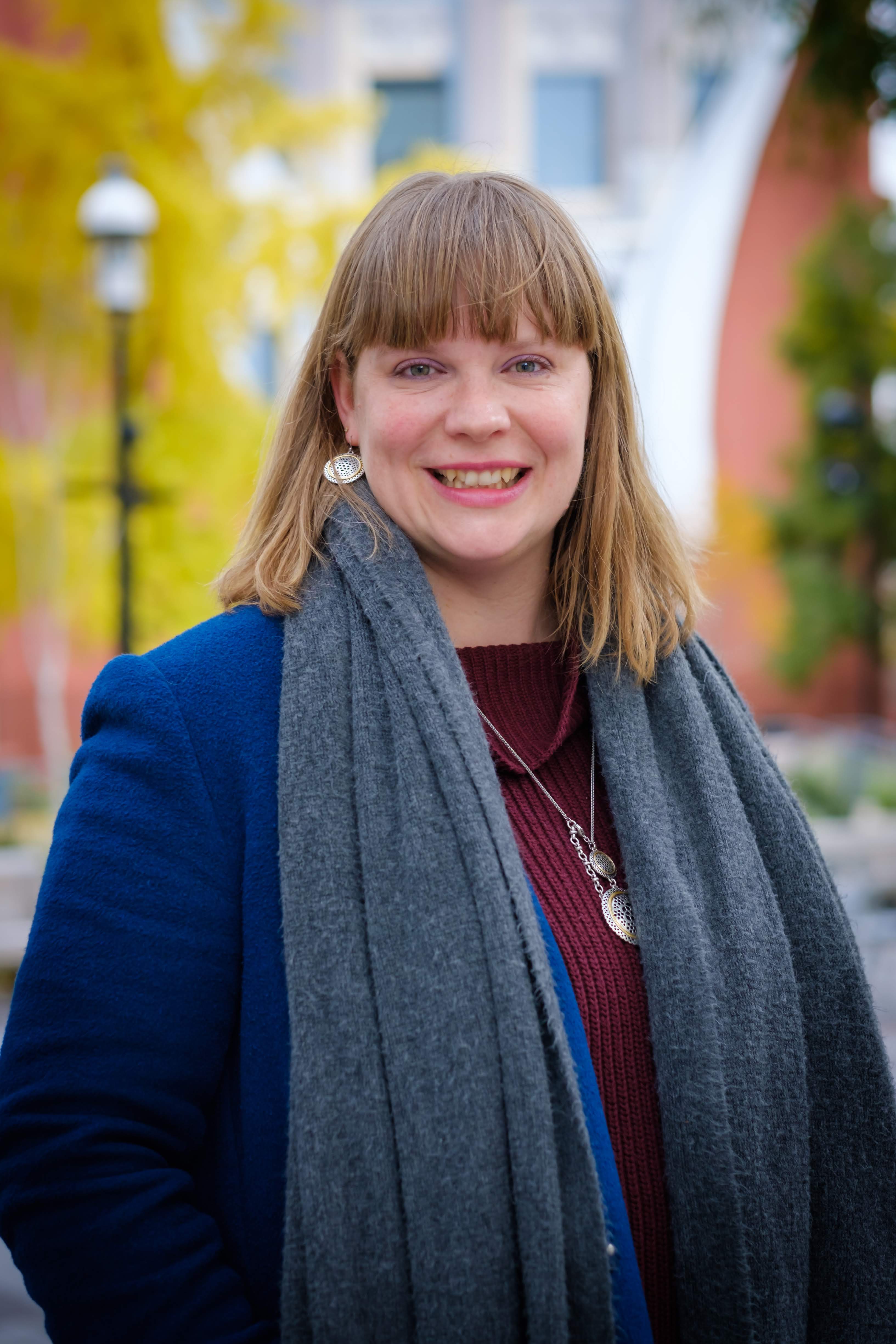